Reasons to Install a Custom ROM

After the tenure of two years, most Android devices don’t receive updates from their manufacturers which makes them less secure and outdated. To counter these, many people opt for Custom ROMs or custom Android builds to get the most of the current Android world. Independent developers work on their own version of the Android OS and launch several different custom ROMs for different devices. For people who own a device that is two years old, but they want to get the most updated version of Android, Custom ROM is the best option.

In this article, we will take a look at the best Android 11 custom ROMs out there which will be bug-free or will have negligible bugs in the OS. Anyone of these custom ROMs can be considered the best and this list in no particular order. Just choose the one that best meets your taste and you won’t be disappointed.

XDA Developers members have developed several Android 11-based custom ROMs for a bunch of smartphones. This includes StatiXOS v4.0, POSP, YAAP, ArrowOS 11.0, AOSP 11.0, RevengeOS 4.0, Havoc-OS 4.0, Reloaded OS, PixelROM, LineageOS 18.0 and NusantaraProject. You can download ROM by heading over this page. Now you can experience Android 11 unofficially on your smartphone via the Custom ROMs.

LineageOS is undoubtedly one of the best Custom ROMs in the Android industry right now. Taking on as the successor to the Cyanogen ROM that ended their project a while ago. Independent developers picked on it and based on Google AOSP code, this is probably the most stable, speedy, and secure custom ROM of all. Over 190 Android devices have support for more LineageOS. So chances are that any device you own right now will support it too. There was even a stat of around 1.8 million active users of LineageOS. In fact, LineageOS acts as the source for various other custom ROMs out there. Plus the monthly and nightly regular updates make it as secure as a smartphone manufacturer’s OS. Right now we have LineageOS 17.1 running on Android 10 and we can expect an update for Android 11 soon in the upcoming months which will probably be called LineageOS 18. As Android 11 source codes are now available on AOSP, LineageOS through their twitter account confirmed that Android 11 based custom ROM is on the way.

A custom ROM that is making a comeback after quite a while is the Paranoid Android. Overall, the features and customizations you get with this custom ROM might not be on par with some of the other stock Android like custom ROMs, but the minimalistic and really clean version of Android makes it a treat to use. In fact, Google itself introduced Ambient mode in their OS after it was already available on Paranoid Android. This just shows the presence that Paranoid Android once had a while ago. Now though, Paranoid is only available for some Xiaomi, Asus, Sony, Poco and Samsung devices. If you own any other device, then as of now, unfortunately, there is no way for you to get this ROM. But if you own any of these other devices, and you are looking for a custom ROM for them then there is no other better option out there. We can expect Paranoid will also build Android 11 Custom ROM next year.

Just as the name suggests, this Custom ROM is genuinely a Remix of many Custom ROMs. This project currently is not in any development mode, but luckily some independent developers are carrying the work on. So you don’t need to worry about updates in the future. Unofficially too you will keep getting the updates. As a result of this though, the ROM might be a bit unstable in some devices in some instances but the features on offer make up for it. Mostly other Custom ROMs pick out certain features and add them to their ROM. But Resurrection ROM just combines all that ROMs like AOSP, LineageOS, Pixel Experience, and Paranoid Android has to offer and then adds a few of their own. This makes it the most feature-rich custom ROM in this list and definitely one to take up most of the device’s resources. We may also see Android 11 based Resurrection Remix custom ROM in future. You can keep visiting their official website to get the latest updates.

Havoc OS also is a pure Android like custom ROM like the other ones you see on this list. But the best thing about Havoc OS is how far it extends out and add as many features as you can imagine. It is quite like the Ressurection Remix ROM, but with even more options for customization. In Havoc OS one can even play around the settings for the status bar, light notifications, gestures and just customize the device in every way possible and make it a device that caters to your every need. Havoc OS has regular updates and is considered one of the most stable custom ROM. If you are looking for a feature-rich stable Custom ROM, then Havoc OS should be your definite pick. You can join Havoc OS telegram channel to get the latest updates regarding upcoming Android 11 custom ROM. 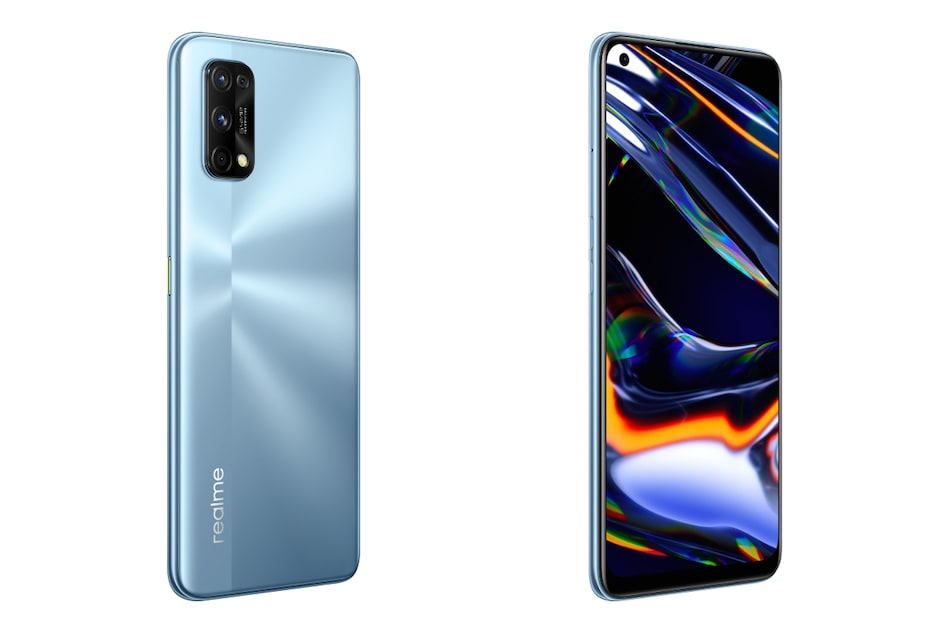 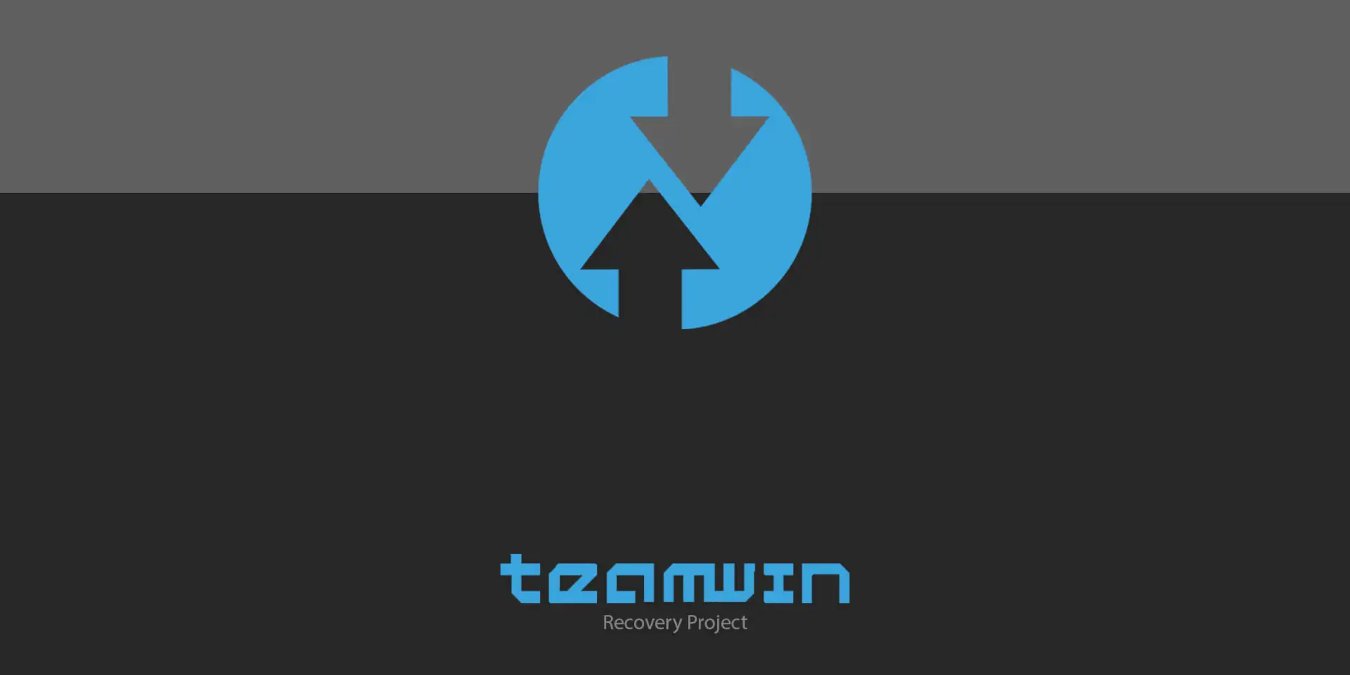