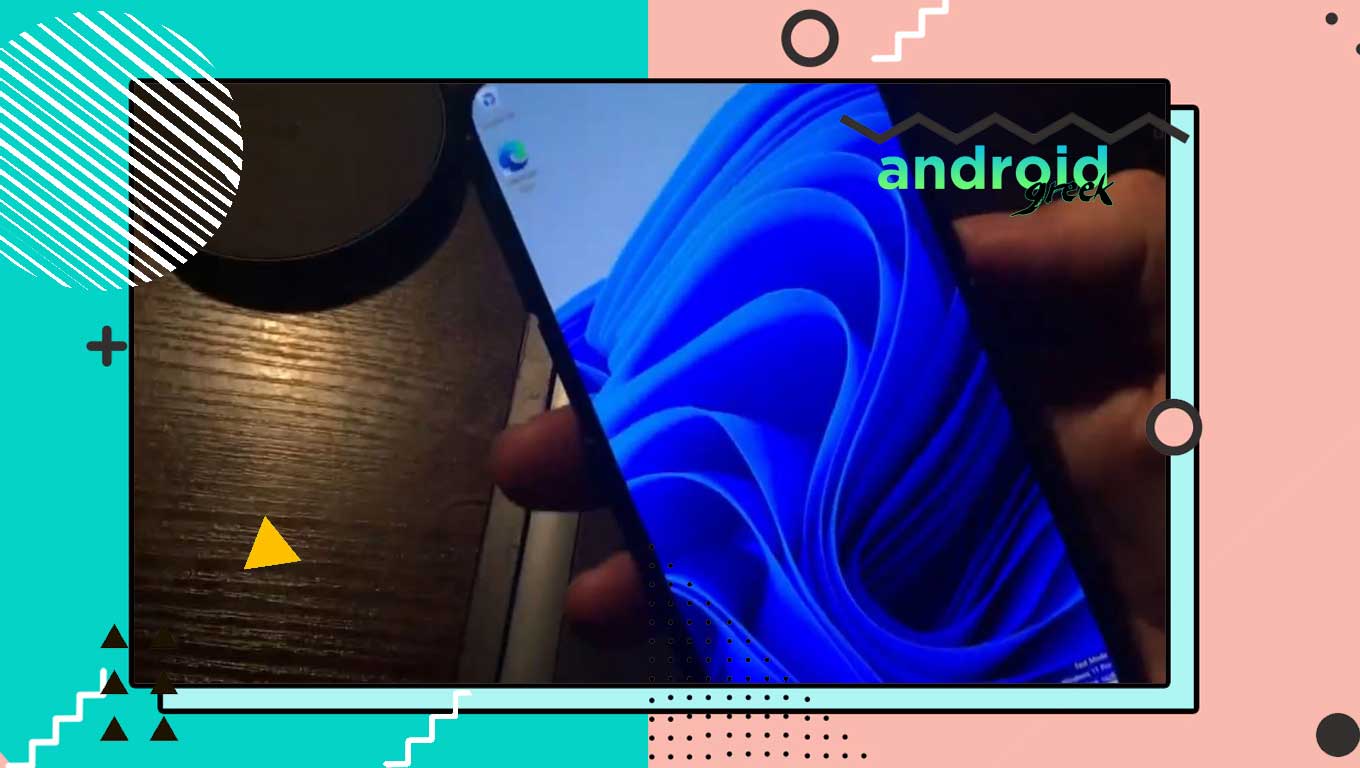 Microsoft recently released its Windows 11, where they kicked off their first insider preview and scheduled it to go public later this year. Where they have also released the ARM64 Build alongside the x64-bit build. ARM64-bit aimed to work on Qualcomm Powered devices.

Users were able to boot Windows 11 on the smartphone, reportedly on Lumia 950 XL and Raspberry Pi 4. Also, developed from Renegade Project have ported EDK2 on the OnePlus 6 and the OnePlus 6T. Smartphones were able to boot the Windows 11 on the smartphone but have seen a lot of malfunction which include Wi-Fi, Bluetooth, and Audio over a speaker, despite this other functionality like Touchscreen, USB and GPU working fine.

Not to mention, it wasnot a perfect solution to use on a smartphone a lot of features were ripped but we can be expected Microsoft to release the perfect in near future. Meanwhile, Windows 11 on the smartphone was able to run software and PC titles such as GTA IV, CS: GO, Far Cry, Minecraft, NFS: Most wanted, SimCity 5 and much more.

Boot Windows 11 on your device