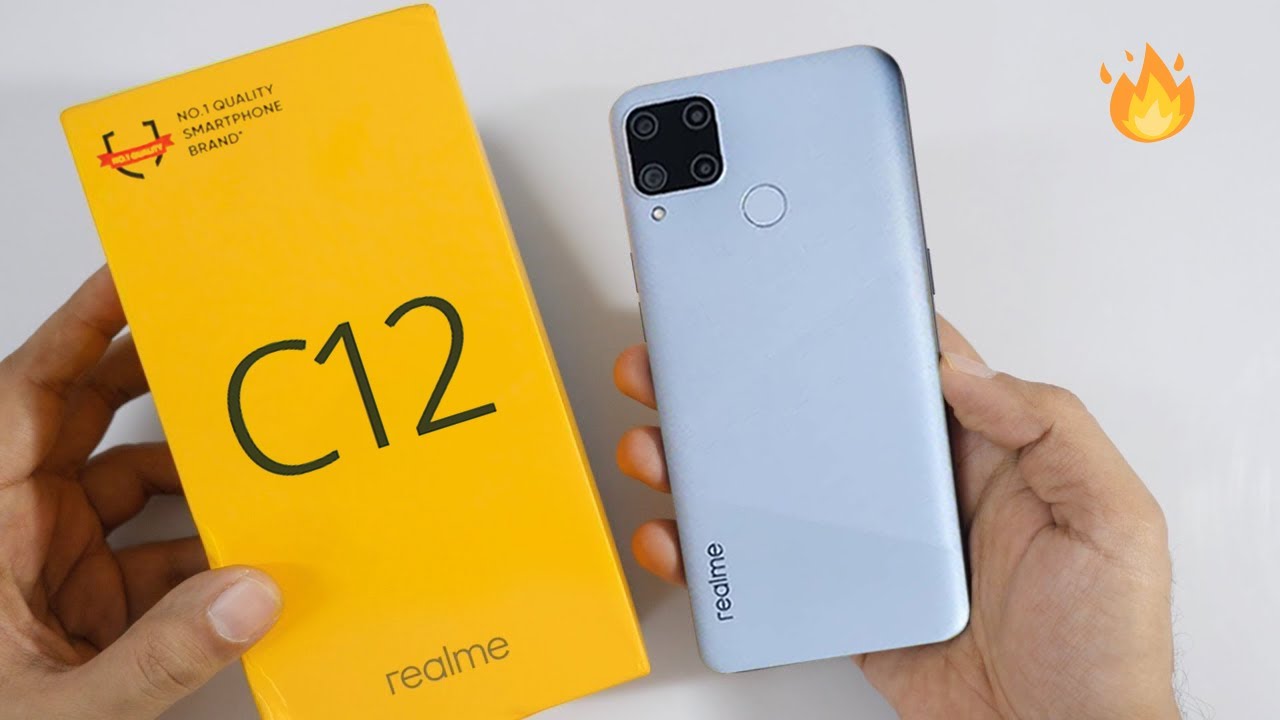 One of the main highlights in the Realme C-series phones is the camera. And the company offers a triple-lens camera module in its recently announced C-series phone – Realme C12. And the affordable C12 is one of the first affordable phones to come with Night Mode built-in its stock camera app. Fortunately, the Pixel Camera app from Pixel 4 XL is also working fine on the Realme C12, if you want to capture stunning images, then here you can Download Google Camera for Realme C12.

Realme C12 is billing with a triple-lens camera setup, including a 13MP main sensor along with a 2MP macro camera and B&W lens. Talking about the camera performance, then device capture decent images thanks to the default camera app. As I mentioned earlier, the app has Night Mode to capture better images in low light, but these images are not as good as the images captured using GCam’s Night Sight Mode. So, sideloading the Google Camera Mod port allows you to capture some mind-blowing photos on Realme C12.

There are a number of GCam mod ports available on the web, but here you find the best working Google Camera app for your Realme C12. Thanks to Nikita, who have ported the app to work on other phones. GCam 7.4 by Nikita works best on the Realme C12, and you can grab the APK from the below link, after downloading the app make sure to check the recommended settings section for better results.

Once you’ve downloaded the APK, make sure to set up the things by downloading the config file from the below-listed links.

For GCam 7.3 port, you can play with the settings accordingly.

How to Install Google Camera for Realme C12