Last week, Google had announced its next-generation Pixel smartphones, in the form of Google Pixel 5 (5G) and Google Pixel 4a 5G. One of the biggest highlights of the new Pixel 5 is the 5G connectivity and its cameras. This time, Google adds an ultrawide-angle lens to its Pixel smartphone.

Aside from the hardware, Google introduces a slew of new features to the Google Camera app to capture some splendid images. And fortuitously, some developers have already ported the Pixel 5 Camera app for other Android phones as well. Here you can Download Google Camera 7.5 Mod Port (GCam 7.5 APK) for any Android.

Google Camera app is undoubtedly one of the best camera apps available for any Android smartphone. And the newer version makes it more ameliorate. Google brings plenty of camera performance upgrades with the latest 7.5 version.

For the past few years, Google’s Pixel smartphones are one of the best smartphones to capture amazing pictures. All this because of Google’s Computational photography, and this time around, Google bumped up the HDR+ system with Google Novel techniques, instead of the traditional HDR system. The new system captures more clearer and sharper images. Not only this but the most used and anticipated feature of the GCam app – Night Sight, now it arrives to the Portrait Mode.

Other than that, the Google Camera app gets three new stabilization modes (Locked, Active, and Cinematic Pan), Ultra-wide-angle lens support, and a few other changes. Not only this, but Google also decided to disable the face retouching on Pixel devices. Hopefully, it will also be available in the upcoming GCam ports. The best thing, the app also has all the essential features from its previous version. So, if you want to download Google Camera 7.5 Mod port to use Pixel 5 Camera app features, then you’re at the right place. You can download the GCam 7.5 Mod Port APK from the next-section.

Pixel 5 Camera app (aka GCam 7.5 (port)) now available to download for other Android smartphones as well. All thanks to the Cstark27, Arnova8G2, and other developers as well for porting the newest version of the Google Camera app for other phones. I tested both ports on the OnePlus 8 Pro, running on OxygenOS 10.5.13.IN11DA based Android 10. Luckily, both GCam 7.5 port APKs work fine for me, but it also works on Android Oreo 8.0 or later devices. Here’s the download link for both ports.

One of the best things about the GCam 7.5 Port APK is, it works fine without a config file. Although, you can play with saturation levels, sharpness, or so on. 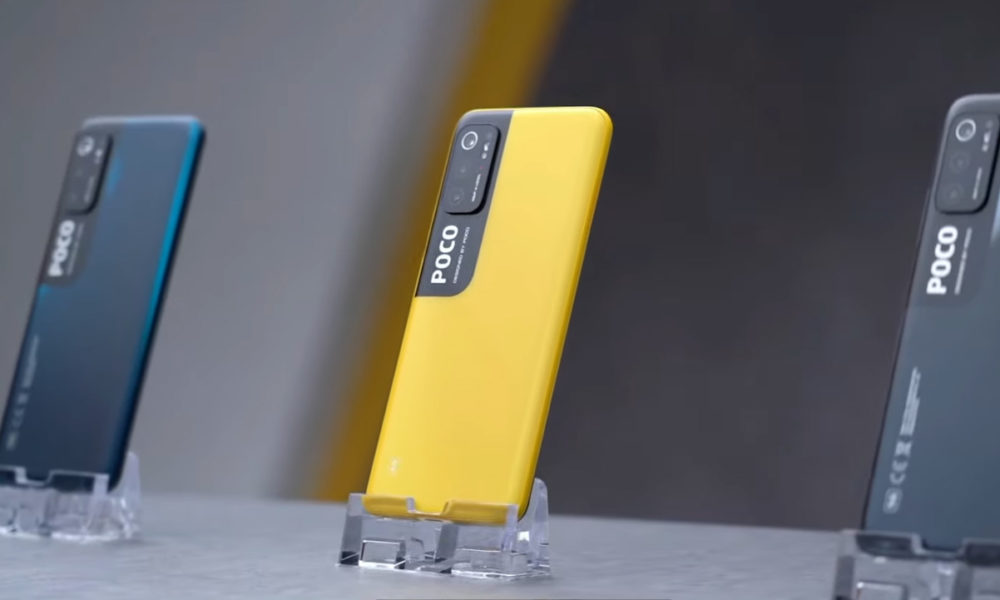 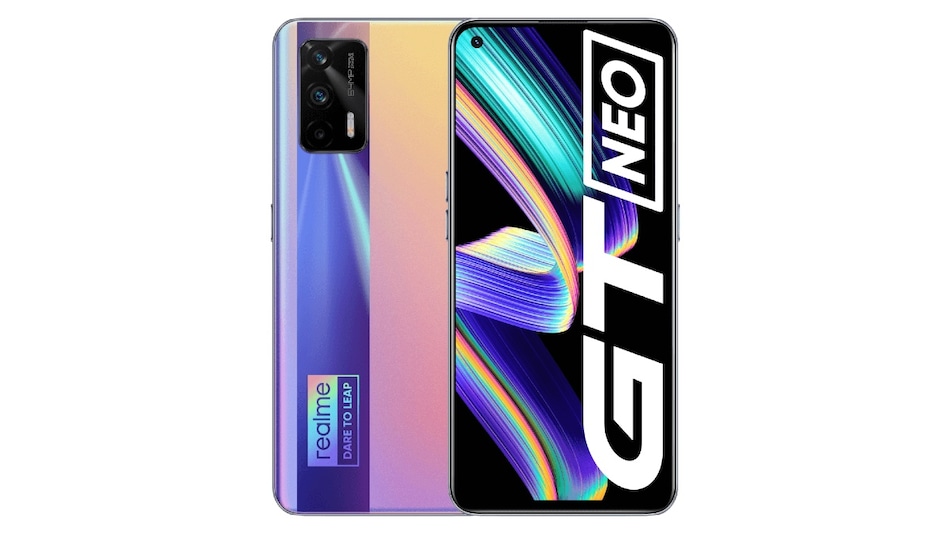