Magisk is the most popular rooting method for Android devices. The developer topjohnwu has been working on Magisk canary builds for quite some time now to bring root for the latest Android 11 firmware update. If you don’t already know, Google released Android 11 developer preview builds for the Pixel series. Plus, we also have Android 11 generic system images (GSI) builds officially from Google as well as unofficial Android R GSI builds from various developers. Most importantly, Magisk developer topjohnwu today released a Magisk Canary build that can root the Android 11 Developer Preview update.

However, note that this is the first Canary build of Magisk that should work on the latest Android 11 Developer Preview released for Google Pixel devices. It has also been tested with GSI builds. This being an initial beta build, you can expect some bugs at the moment. We would suggest waiting for the next stable Magisk 21 zip release for more compatibility with Android 11. Moreover, the developer topjohnwu says that SafetyNet bypass also works. However, it is still uncertain how long that will last as Google may soon roll out hardware attestation for SafetyNet.

Here is a screenshot for the latest Magisk Canary build. Download links below.

Before you go ahead and download the Magisk zip from below, note that this is the Magisk Canary build. Meaning it is an early beta build and may not be stable for all Android smartphones. In order to download the latest canary build right from your Magisk Manager app, either switch to the Canary release channel from Magisk Manager’s settings and then update Magisk.

In order to download the latest Magisk Canary zip, first install the latest Magisk Canary Manager APK from above and then download the zip from there. Alternatively, from the stable Magisk Manager app, switch to the Canary release channel from Magisk Manager’s settings and then update Magisk zip. Later, flash it via TWRP recovery to root Android devices running Android 9.0 Pie, 8.0/8.1 Oreo, 7.0/7.1 Nougat, Marshmallow or earlier. You may also need to install Magisk Manager APK after you have booted into the system.In case you don’t want Magisk or want to completely unroot your Android phone, then flash the Magisk uninstaller zip via TWRP recovery. 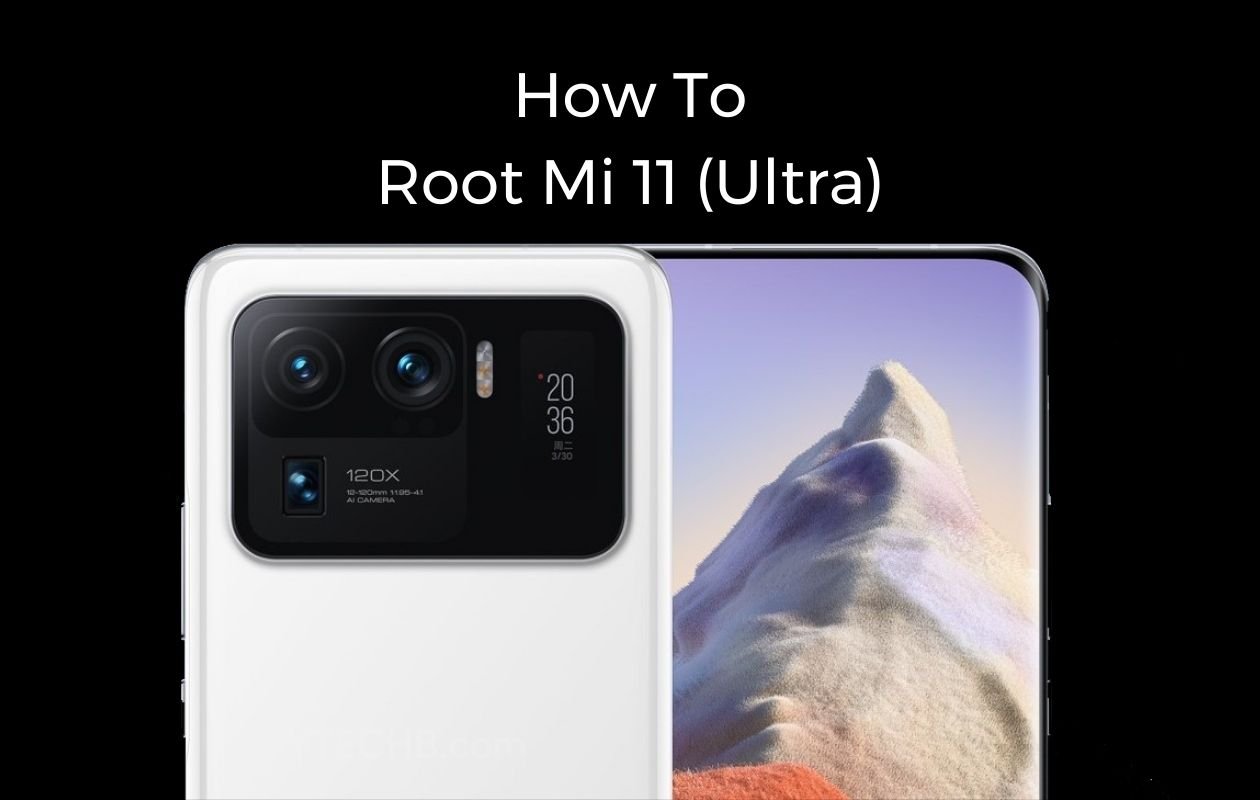