How to Install Google Apps on Huawei device (Play Services/Store)

In this tutorial, we will show you how to install Google Apps on Huawei devices. Without going deep into the political slugfest, there is an ongoing trade war between the US and China. As a result, it has resulted in the Huawei ban in the former country. But that is not it. The government has also instructed Google to stop shipping all its apps, frameworks, and services in Huawei devices.

This has created a lot of trouble for the users having devices from this OEM. After all, one needs to introduction as to what an Android device would like without the Google ecosystem. However, thanks to the open-source nature of Android, many developers have found a handy workaround to bypass this restriction. In this guide, we will be sharing one such tip that will help you to install Google Apps on your Huawei device. Follow along.

How to Install Google Apps on Huawei device

That’s it. These were the required files. You may now proceed with the steps to install Google Apps on your Huawei device.

Once you have downloaded the Google pack, extract its contents and transfer them to your USB stick. You should find two folders named Google Installation and Huawei. Make sure both of them are placed in the root directory of the USB stick, and not inside any folder.

With this, the process stands complete. However, if you are still facing the Play Protect Error message, then you will have to repeat the process from STEP 6 i.e. installation of Google Play Services. However, in some cases, your device might get stuck in the middle of the process, with no way out.

If that happens, then you might have to format your device and retry all the steps from the beginning. On that note, we conclude the guide on how to install Google Apps on Huawei devices. 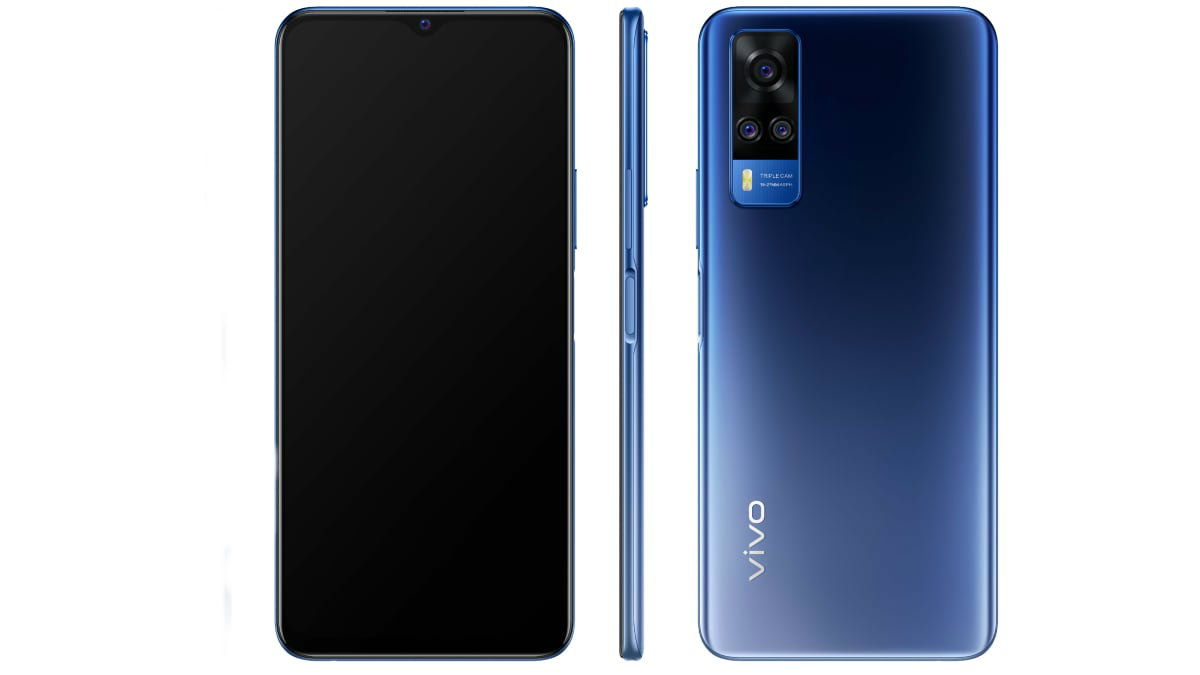 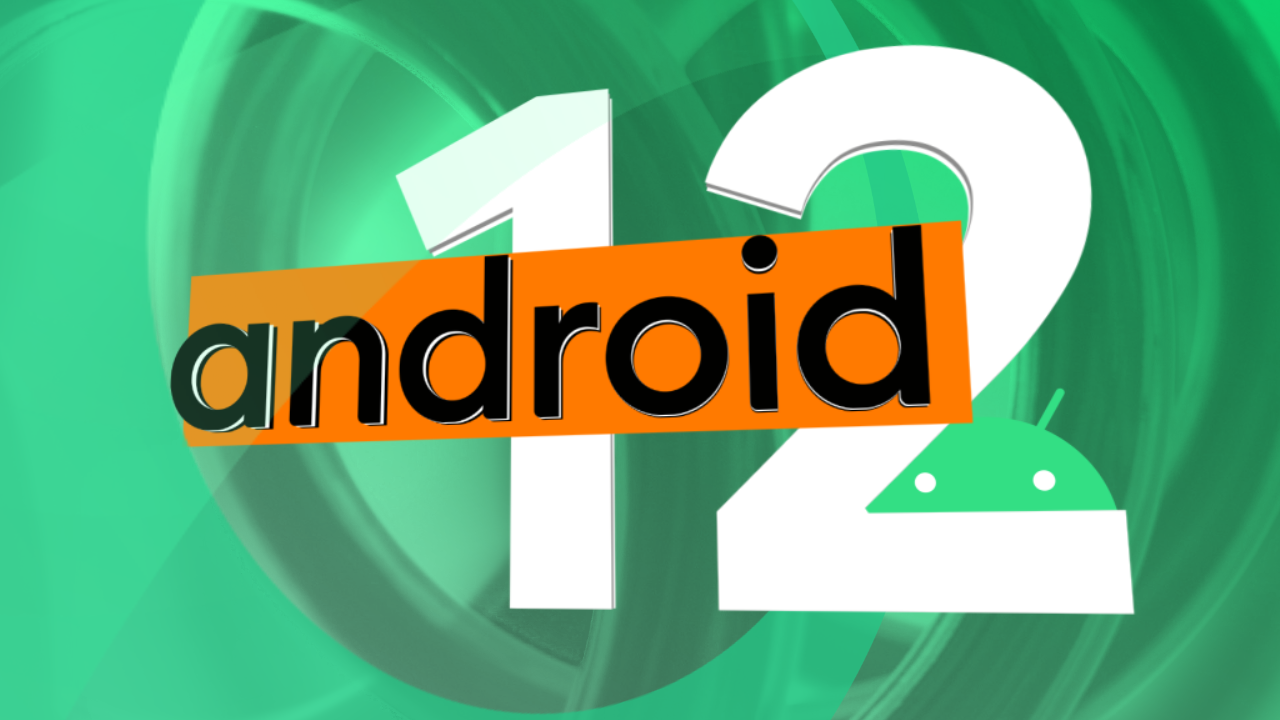