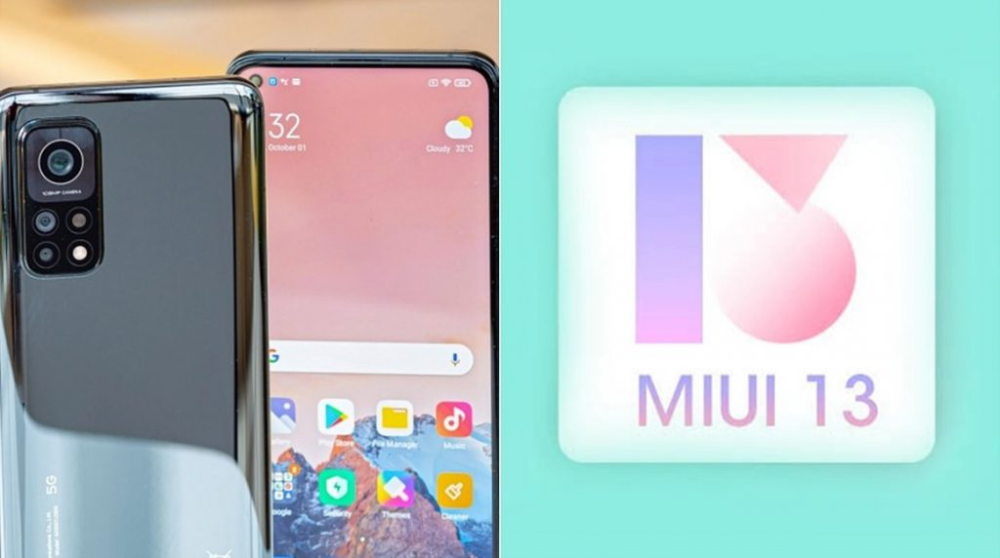 When Vivo introduced the Vivo X60 series in China as the first devices carrying OriginOS, they’ve brought a set of neat surprises. The first Android 11-powered smartphones came with a set of new features through Vivo’s revamped software, new visuals, and a brand new virtual memory feature. PC enthusiasts are very familiar with the “Swap-Memory” concept. It takes a portion of your internal storage at certain times to create virtual RAM and free a little of your physical RAM. The concept was brought to the smartphone market thanks to Vivo’s OriginOS. The company also added this feature to its FuntouchOS 11 and now a bunch of Vivo and iQOO smartphones have this feature available. Now, it seems that more companies are soon entering this bandwagon. That includes Xiaomi, which is starting to test a virtual RAM feature on its MIUI. This may come in a future MIUI 12, or even MIUI 13 update.

A tipster has found buried deep in MIUI 12’s source code a feature dubbed “Memory Extension”. This is exactly what Vivo is doing with the X60 Pro+ and a multitude of other smartphones. However, in Xiaomi’s case, the feature is limited to 1GB only. The big majority of Vivo flagships with the feature enabled to get an extra 3GB of RAM through virtual memory. Unfortunately, those eagerly waiting to try the new feature on MIUI 12 will have to wait a little bit longer. After all, enabling this isn’t a simple task currently.

Hopefully, the new feature will not be limited to high-end Xiaomi smartphones. After all, there isn’t much sense in having virtual RAM in a smartphone with 8GB or 12GB of RAM. Vivo is taking this route, but we believe that extra RAM would most probably benefit older smartphones with lower RAM capacity, or even new devices with less than 4GB of RAM. The idea behind the Memory extension is to improve multi-tasking capabilities and keep more apps open in the background. Of course, all this concept of virtual RAM is a new thing in smartphones. We still need to prove in real life to see whether the difference is really noticeable or is just a placebo.

Xiaomi may implement this in a future version of MIUI 12, but we won’t hold our breath for that. This is the kind of feature that the company may be holding for the MIUI 13 debut.

Xiaomi may implement this in a future version of MIUI 12, but we won’t hold our breath for that. This is the kind of feature that the company may be holding for the MIUI 13 debut.

Xiaomi MIUI 13 update list: Is your Mi, Redmi, Poco device eligible for the next MIUI version?