Redmi 7 is a popular entry-level phone which wasn’t going to receive the MIUI 12 update as per the official report from Xiaomi. But the latest MIUI 12 stable beta just spotted for Redmi 7 in China. And it is also believed that the Indian variant will also get the MIUI 12 update later this year.

Xiaomi is a popular brand for value for money phones such as Redmi 7. But when it comes to updates, Xiaomi is not leading in the list but most of the Xiaomi phones get at least two major updates. Last year Xiaomi announced that the Redmi 7 and Redmi Y3 will not get the MIUI 12 update.

Surprisingly, Xiaomi pushed the Android 10 based MIUI 12 Stable Beta update for Redmi 7 in China. It means at least Redmi 7 will get the MIUI 12 update globally this year. We will share about the Redmi Y3 if there is any update for the device. You can check all the changes and new features below that come in the update.

This will be the second major update for Redmi 7 whereas the first was the MIUI 11 update. The phone was launched back in 2019 with Android 9 based MIUI 10. Currently, the Chinese variant is receiving the MIUI 12 Update, but it can also release globally sooner than later.

Redmi 7 MIUI 12 Update comes with build number V12.0.1.0.QFLCNXM. And the update weighs about 2.3GB which is common for major MIUI updates. The update also bumps up the Redmi 7 security patch to January 2021.

There are a handful of new features that you will receive in the MIUI 12 Update. The first thing you will notice is the new and animated interface in Settings and system apps. The update also bags a new set of MIUI 12 wallpapers that looks super amazing.

In case you want to immediately update your Redmi 7 to MIUI 12. Then you can try the Recovery ROM and OTA zip file. It lets you experience the MIUI 12 features before others. So, if you are waiting for long then your wait is over. You can use the given download links.

If you want an easy upgrade then you can install the update through OTA Zip files. Makes sure you are on the version mentioned above to install OTA Zip. You can install the OTA zip direct from settings as a Local upgrade option. 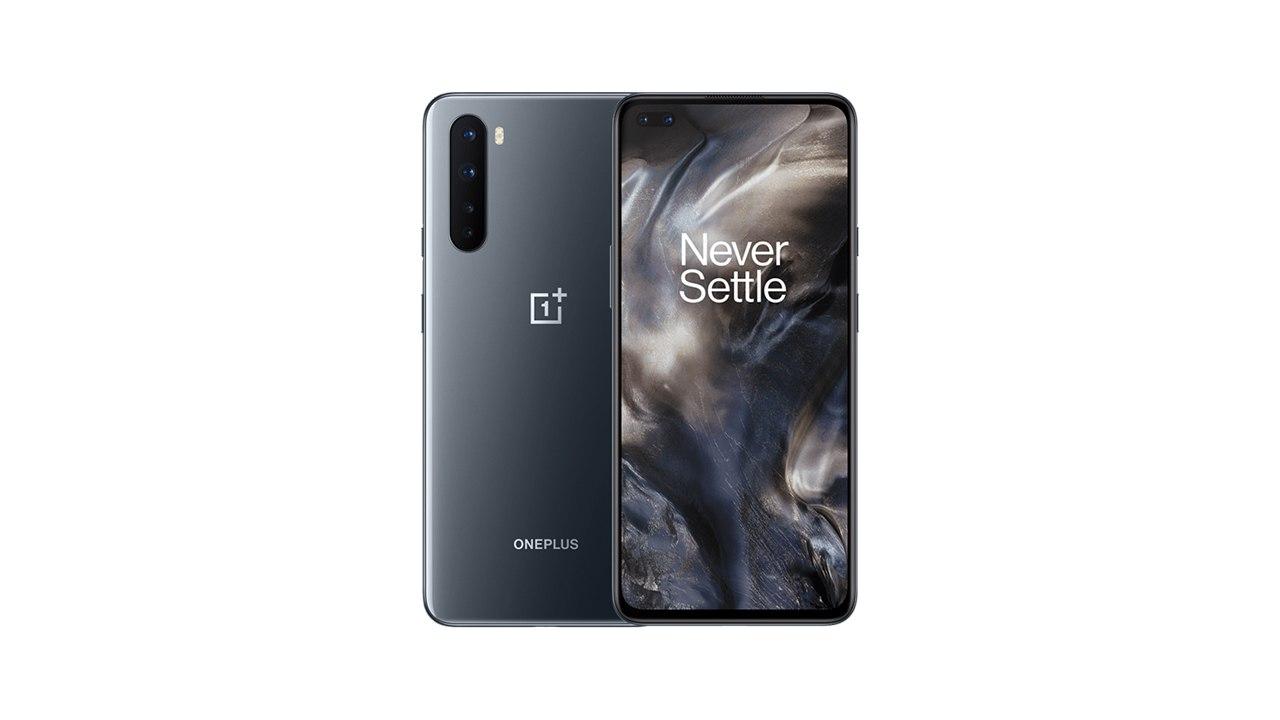